EN
ES
ABOUT US
CDC Chain Drive Crane is a team of professionals specialized in the construction and maintenance of ropeway systems of any type. The company is affiliated to an international network of independent ropeway experts, Ropeway Project Group, which is one of the industry leaders in Europe and worldwide. Furthermore, CDC cooperates closely with such engineering companies as ItalDesign-Giugiaro, ROPES, Komaihaltec and others.

The company was founded in 2014 in Bolzano, Italy by Helmut Gurndin and Alexander Philippov who brought together their 20 years of expertise in ropeway and high-altitude works. Alongside projects related to regular ropeways, CDC Chain Drive Crane is engaged in the implementation of its proprietary innovative ‘Air Bridge’ passenger and cargo ropeways. 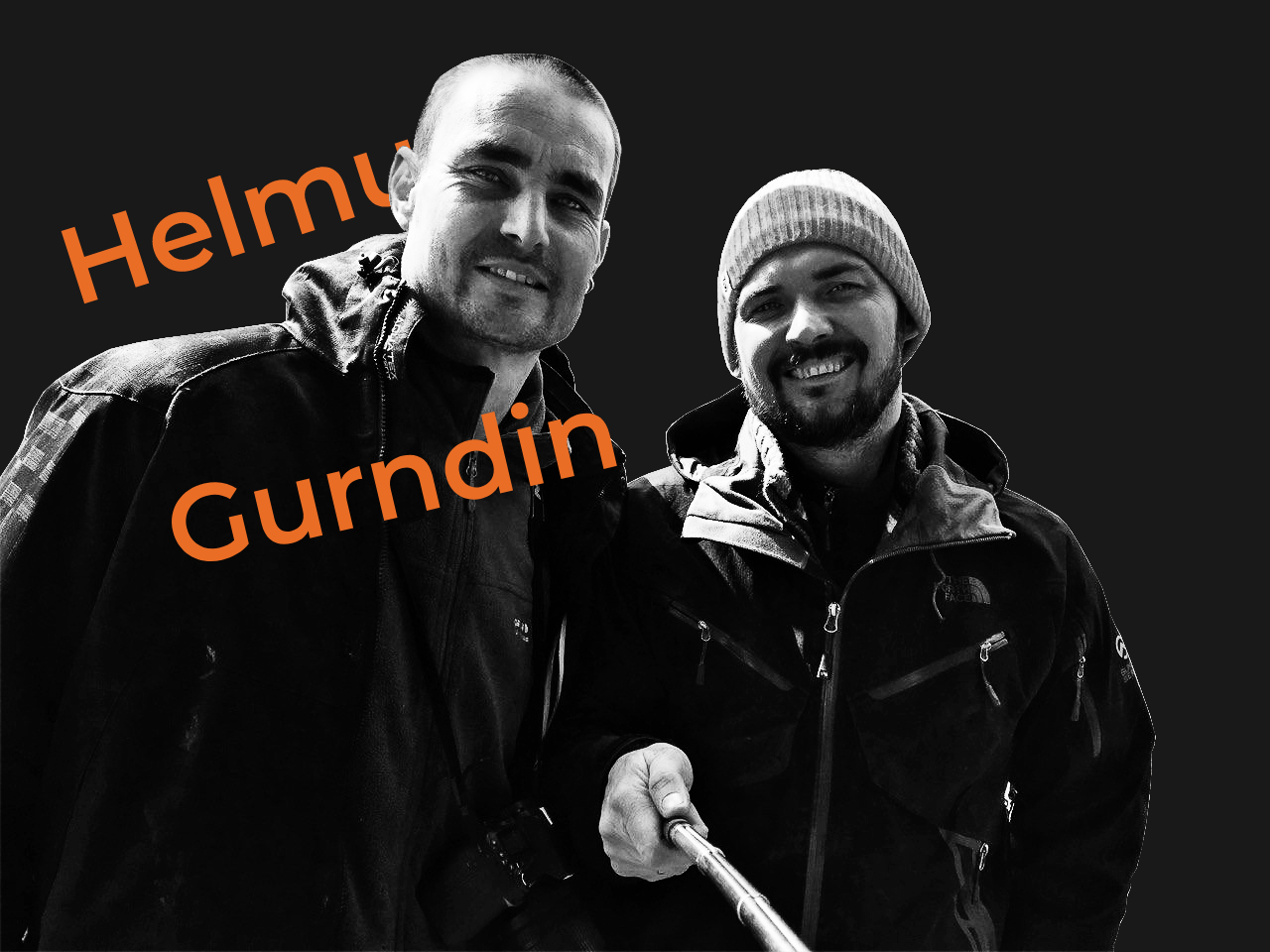 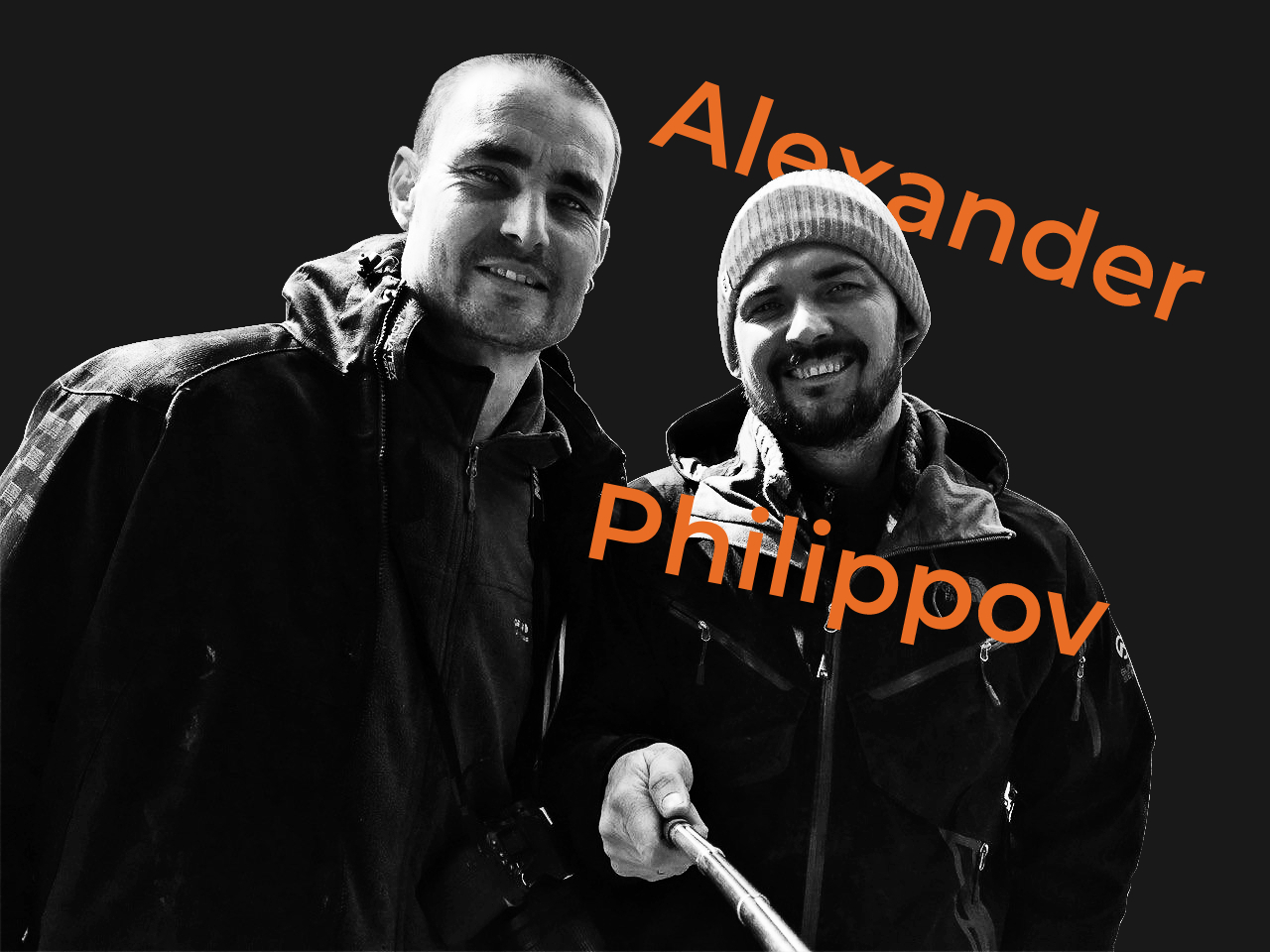 Alexander Philippov is the Co-Founder of CDC Chain Drive Crane. Alexander developed innovative Air Bridge ropeways and has a number of patents alongside Helmut Gurndin. He was awarded a Gold prize in the Mountaineering Championship of Europe in 2007 and a Silver prize in the Mountaineering Championship of the United States in 2016.

Alexander has been involved in more than 50 projects for cargo and passenger ropeways’ installation in Europe and Asia, and has led teams and mounting departments with a staff of over 200 people. He supervised the unique helicopter installation of the world's highest eco-hotel LeapRus at an altitude of 3912 meters on Mount Elbrus, was engaged in the construction of the Olympic facilities in Sochi, and implemented a wide range of ropeway and high-altitude projects.
Helmut Gurndin is the Co-Founder of CDC Chain Drive Crane. Helmut developed innovative Air Bridge ropeways and has a number of patents alongside Alexander Philippov. In cooperation with Valentini-Export, he also invented and produced the biggest mobile cable crane (yarder) in Europe.

Coming from a line of tree loggers, outside CDC, Helmut runs Gurndin Logging Extreme, originally established in 1975 and specialized in wood mechanized harvesting, transport and trade. Over the past two decades, Helmut implemented hundreds of mountainous and ropeway projects worldwide, mainly in Italy, Austria, Germany and France. Among these projects is the first Air Bridge cargo ropeway in the Himalayas, installed with Alexander in 2015. 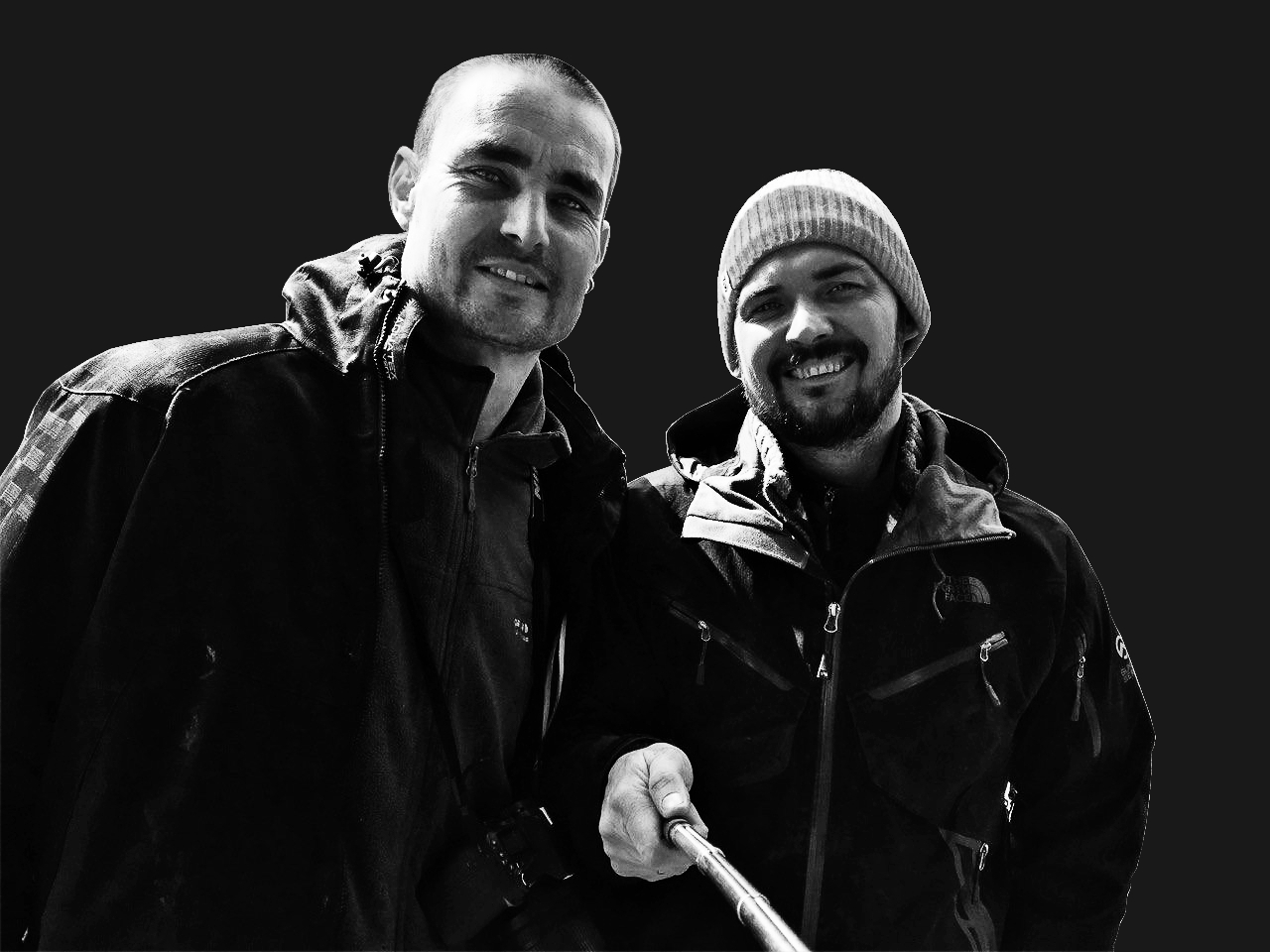 A love for the skilled work it undertakes is part of the company’s DNA. Each project is carried out with mastery and precision and is imbued with the customer’s needs. Depending on the requirements, C.D.C. uses its multidisciplinary experience in such fields as engineering, surveying, construction, mounting, architecture, urban planning, tourism and more.
About us
Technology patent
ItalDesign
© 2021 C.D.C. Chain Drive Crane GmbH. All rights reserved